Our golf carts have cup holders, you can add a cooler in the back, all terrain tires. 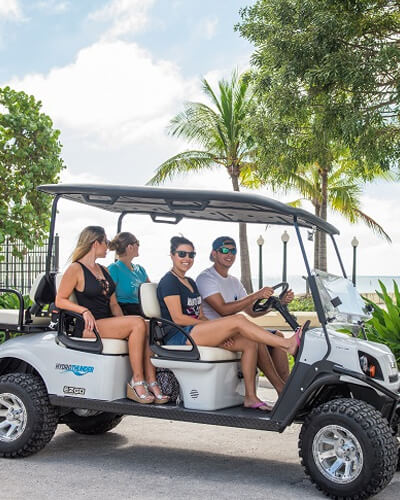 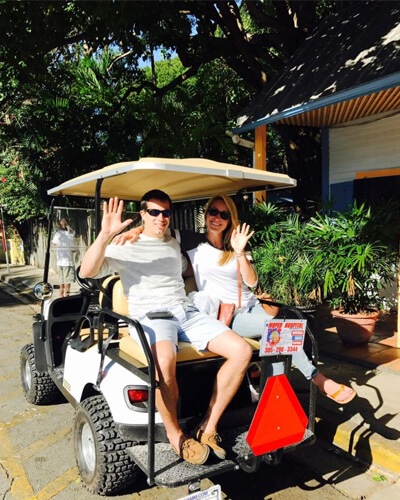 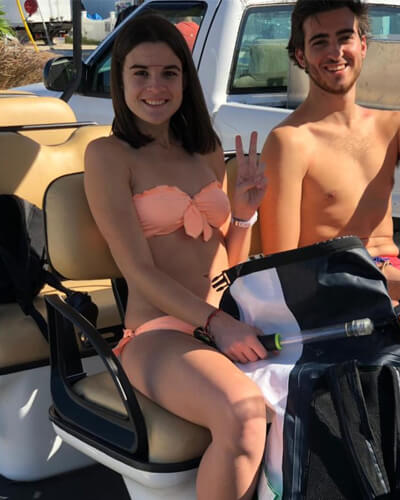 Get the real treatment on all our golf cart rental services.
Have Fun Exploring The Keys In Our Awesome Golf Carts 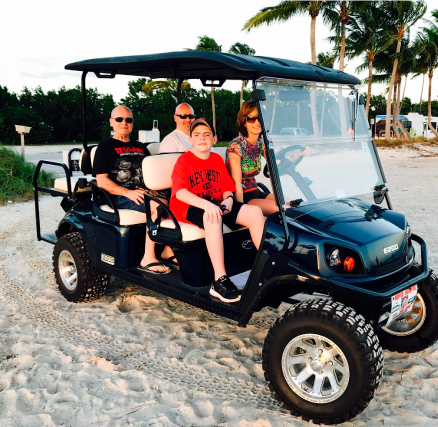 Key West is known for the sunsets that draw tourists from all over the US and beyond. Several famous writers have called the island home including Ernest Hemingway, Robert Frost, and Tennessee Williams. Key West continues to attract tourists today with its Bohemian and tolerant atmosphere.

While many of Key West sailing experiences, snorkeling, city tours, and restaurant and bar hopping will put a nice dent in your wallet, there are a number of activities that are free of charge. Many are ideal for families while little ones in tow, such as the children's animal park (on Stock Island), which has been rescuing exotic animals since 1994. Several other educational attractions include the Florida Keys Eco Discovery Center and the Key West Wildlife Center.

There are also several shops that go above and beyond the usual browsing experience to include hands-on exhibits, shows, and tastings. Although Key West is not known for its beaches (the coral reef protects the island preventing sand from collecting), there are handful of picturesque locations for beach bums.

For evening entertainment, the Mallory Square Sunset celebration is a highlight for all ages, and performers and vendors will be on the dock long before the sun goes down. Lastly, no trip would be complete without a photo at the Southernmost point marker. It's the Island's signature (and slightly controversial) Landmark that marks the end of the continental US. No matter what you choose to do these budget-friendly options will help you get the most bang for your buck in this notoriously pricey Paradise.

"It’s the best way to learn the culture"

"Don’t forget to bring a camera" 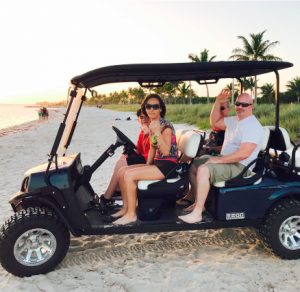 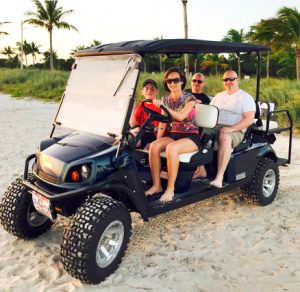 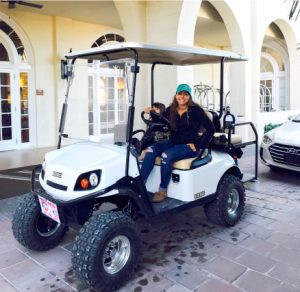 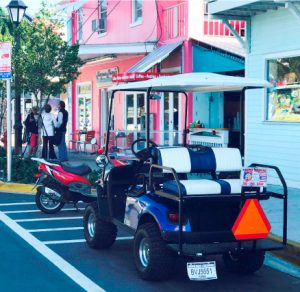 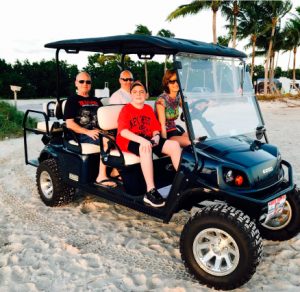 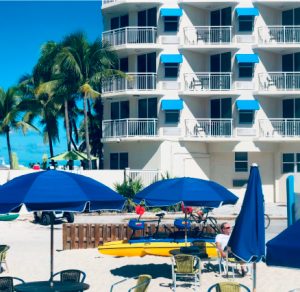 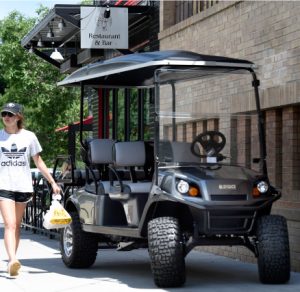 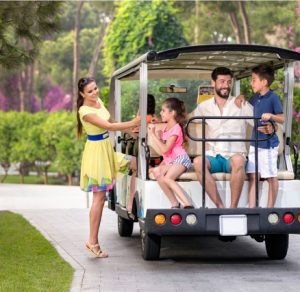 Let's get in touch


Send us your information and we will get in touch with you as soon as possible.
Book Now
Request Free Quote
Call Now